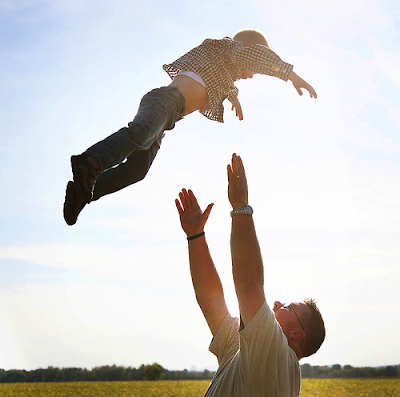 I wanted to followup with a few more thoughts that I didn’t get to process in the last post.

The Time article linked in the last post mentioned that “Wikipedia has added layers of control to bolster accuracy and fairness.”
This comes down to two opposing principles: trust vs. control.
Wikipedia flourished and people gravitated to it because it was based on a decentralized-trust model. You could actually go in and delete or vandalize certain Wikipedia entries. I actually tried it one time. Not vandalizing, but making a simple edit to a post. And what would happen when a post was vandalized? The power of crowd-sourcing would jump in and people would “clean” it up.
This trust model is what fascinated and drew people. “We’re all in this together and it’s all of our responsibility to keep this thing running well,” was the general thought.
But control began to creep in. Was the principle behind the control good? Of course. They wanted to maintain the integrity and accuracy of the posts. Did it have negative consequences? Yes. The slow decline of Wikipedia.
Rick Warren has said that “you can structure for growth or you can structure for control. You can’t do both.”
I think that if we’re going to spread the gospel message to all the world, we have to ultimately rely on a decentralized method built upon trust. Control will only take us so far.
[image by jakigood]