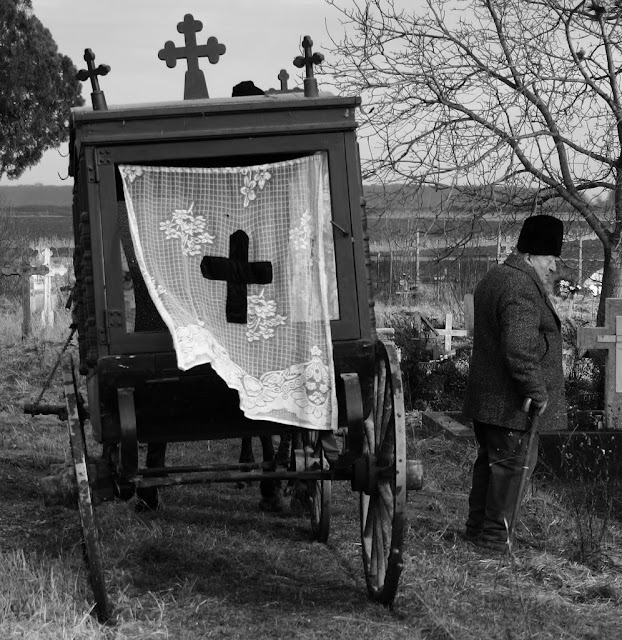 I read this post recently from Carlos Whittaker (Ragamuffin Soul.com), and it hit a big nerve.

Here’s what he said:

“I have been in dozens of small groups in my adult church life. I have loved many of the people in these groups. But I’ll admit, the group in which I actually did life with the people I met with in our ‘scheduled’ group time was the only group that felt like real community happened. Every other group I have been in I have made some great friends in which I hoped that in the future, I could have community with…But I feel like overall, the small group model might begin the process of true community, but it is not the answer for true community. What is the answer? I don’t know. But more and more people I talk with are coming to the same conclusion that the system they are in feels forced.”

So here’s what I’ve been feeling lately that prompted me to quote him.
I think he’s right.
But let me backup a little to first address a few of the basic church models out there before I give more.
On one side of the fence are churches that have been very “program” driven. In this model, a church offers different programs to attract and disciple people. Programs/seminars/classes that address how to get your finances straight, how to deal with addiction, divorce care groups, and others. If there’s a need in the community, the church will try to offer seminars or classes that deal with those felt need topics in order to attract people to the church.
Typically, small groups have been one of the many programs that these type of churches have.
In more recent years, encouraged on by such books as Simple Church, Activate, and many others, churches have sought to trim down and simplify. Instead of offering programs, they’ll offer small groups that meet in homes in the community that deal with the same issues that were being addressed before. So, using the examples above, instead of having a “finance” seminar, there would be a finance group, addiction group, etc. The idea behind all this is that it’s easier to manege a church like that and, in theory, people are more comfortable in someone’s home and more likely to go there.
In one of my churches we’ve essentially been using this more simplified model. We’re trying to do everything through our small group system. But here’s what I’ve been noticing. Yes, I feel like the church members that are in the groups are growing, but there aren’t many from the community that are attending the groups.
And, to be honest, sometimes I feel like this is something that the people aren’t too in to. As if it feels forced.
So here’s my question: I’ve been wondering if there’s a hybrid model out there to address the two major components of both models. That is, to address the good aspects of community and growth that a small group provides, and on the flip side to address the good aspects of evangelism and building a bridge to the community that some of these seminars provide?
If you bring these two models together, you come back to the more classical model that’s been used in many churches for the past 20 years.

A few days ago I spent about 30 min on the phone with the pastor of a growing church in Arlington, Texas. What are they doing? They’re doing both things. They have lots of seminars in their church to connect with the community, but they also offer small groups for the members to be involved in.

So what’s the right thing? I’m not sure. But I have definitely been feeling the lack of a community connection in the more simplified model I’ve been experimenting with.

Any thoughts? What do you think? What have you experienced? I need some feedback.